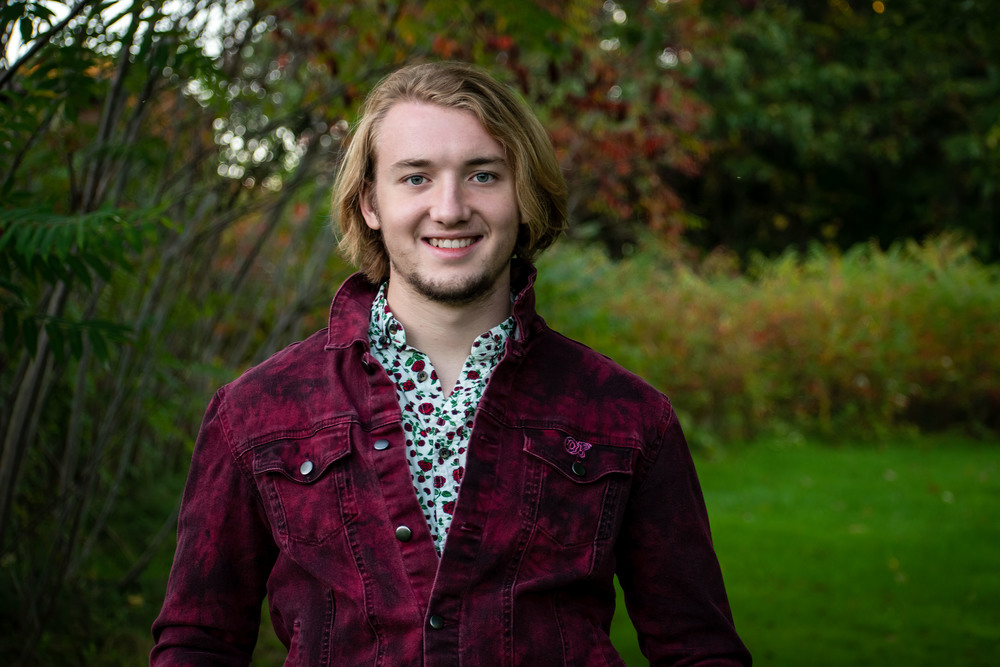 Paw Paw, MI – (February 17, 2022) It was announced last fall that Michael Reo, a senior at Paw Paw High School, had been selected as a National Merit Scholarship Semifinalist, which represents students scoring in the top one percent of all high school seniors nationwide. Last week, Paw Paw Public High School Principal Tammy Southworth was notified that Michael Reo has met all requirements to advance to Finalist standing in the competition. All Finalists will be considered for National Merit Scholarship awards to be offered in 2022.

While Michael has yet to receive his “official” notification letter or the Certificate of Merit Award at his home address, he's been keeping track of dates and knew that if he made the cut as a Finalist a letter would be sent to the school in early February. When asked how he found out, he said, “I was told we’d have the letter by last Monday, but then we didn’t get it, so I wasn’t expecting it last week. But I was keeping an eye on the mail trucks. Then last Thursday when I was working on some student council stuff, Mrs. Southworth caught me in the hall and said, ‘Michael, we got the mail!’”

“All of us at Paw Paw High School are excited for Michael to earn this recognition. It is no surprise to us that he qualified as a Merit Scholar Finalist. He has continued to excel in the classroom and in his various leadership roles at school,” said Principal Tammy Southworth.

Typically, over 1.5 million students nationwide enter the National Merit Scholarship Program. Applicants must first take a standardized test, the PSAT, and meet other program requirements.  Semifinalists who advance to Finalists have the opportunity to continue in the competition for some 7,500 National Merit Scholarships worth nearly $30 million that will be offered in the Spring of 2022.

Since last fall, Michael has interviewed with numerous colleges and universities, but his first choice is still University of Southern California because of their journalism program.

“If I could get into U.S.C., I would take that opportunity without hesitation, but there are a few other schools I’ve been looking into. When I got the opportunity to interview with some of them like Yale and Harvard, they really put their best foot forward. I was really interested, not so much by the fact that they were Ivy League schools, but because the people I talked to were so passionate about what the school could do.  I’m still on the fence technically, but it will all come down to those admissions decisions.”