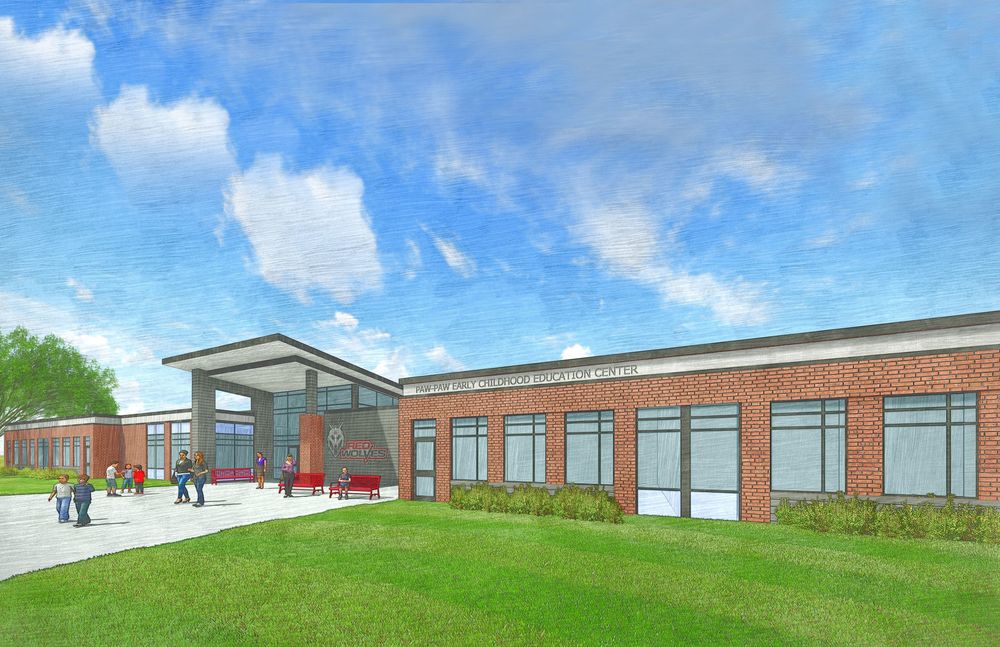 “Throughout the course of the campaign, the community has been the driving force behind this process,” said PPPS Superintendent Rick Reo. “From the beginning, our theme has been to “Build Together” for the future of the entire community. I am encouraged by the support on Proposal 1, and I am excited that work on those projects will begin immediately,” said Superintendent Reo. “Unfortunately for the schools and for the community, Proposal 2 did not pass,” said Superintendent Reo. “With the support we’ve seen from the community on Proposal 1, it comes as a disappointment, and somewhat of a surprise, that Proposal 2 was defeated, but we did our best to educate voters on the two proposals and they made their decision. Now we have to accept it, learn from it and move on.”

Working with architecture, interior design and engineering firm TowerPinkster and construction management partner Owen-Ames-Kimball Co., projects most likely included in the first series of bonds will be construction of the Early Childhood Education Center on the elementary campus, the cafeteria expansion at the high school, and other major upgrades needed at the middle school.

In addition to district-wide improvements to every facility, the major projects in Proposal 1 are the new Early Childhood Education Center, which will be located on the elementary campus  and the indoor multipurpose addition at the high school.

“The bond proposal process began in 2019 by engaging with the community at all levels to find out what they wanted from their schools,” said Reo, “And we listened closely.”

“Now, three years later, we have learned that voters support the projects included in Proposal 1 and that we are headed in the right direction. I am profoundly grateful for the invaluable community input, for the resounding commitment from the Board of Education, teachers and staff, and for the dedicated team that devoted so much time and energy toward a vision of what the future of Paw Paw Public Schools could be,” said Reo. “Knowing that we have that kind of support in the community and the resources to make it happen will take us to new levels and help us as we deliver the best education possible for all of our students.”