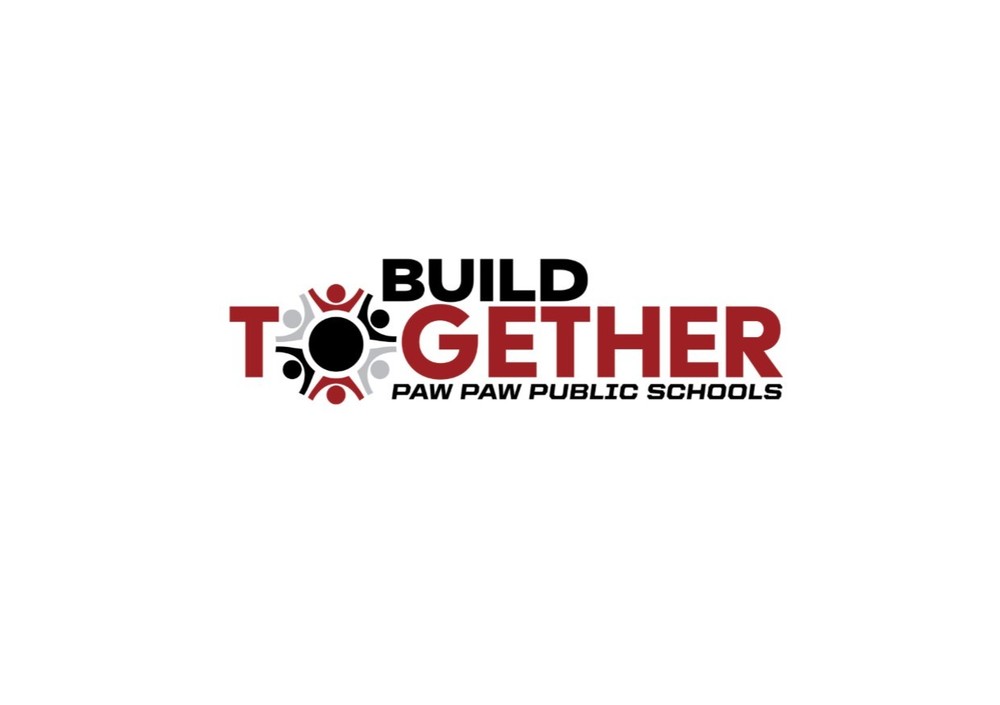 PPPS Unites with Community to Launch “Build Together” Bond Campaign

“We have learned a great deal from the last bond election and some of the reasons why it did not pass,” said Superintendent Rick Reo. “Through a community input survey, nearly 750 residents shared with us what they wanted from their schools. We listened closely and have taken that feedback seriously. As a district, we have worked hard to incorporate the community’s top priorities into the new bond proposals. Because this process has been driven by the community and in many ways will benefit the community, ‘Build Together’ is a theme that just made sense for the campaign.”

What is different? Voters have more choices. There will be two proposals on the ballot this time, rather than one. On Proposal 1, the district could issue this new bond and raise approximately $47.5 million with no increase to the current tax rate.

The capital projects included in this proposal will address capacity issues and provide district-wide improvements to our existing facilities in the areas of safety and security, educational environments, and energy efficiency. A new Early Childhood Education Center will be constructed to expand preschool offerings for our youngest learners. Additionally, the High School will receive a multipurpose event space with an indoor walking track for community use. A complete list of Proposal 1 projects can be found at ppps-bond.com.

Proposal 2 along with approval of Proposal 1 will authorize the sale of bonds to raise an additional $15.5 million, resulting in an expected 0.87 mill tax increase. Funds will be used to construct a new Multipurpose Stadium at the High School for district and community use, additional parking, and a secondary entry/exit drive.

To learn more, visit ppps-bond.com, or community members with questions may contact Superintendent Rick Reo at 269-415-5207 or rick.reo@ppps.org.