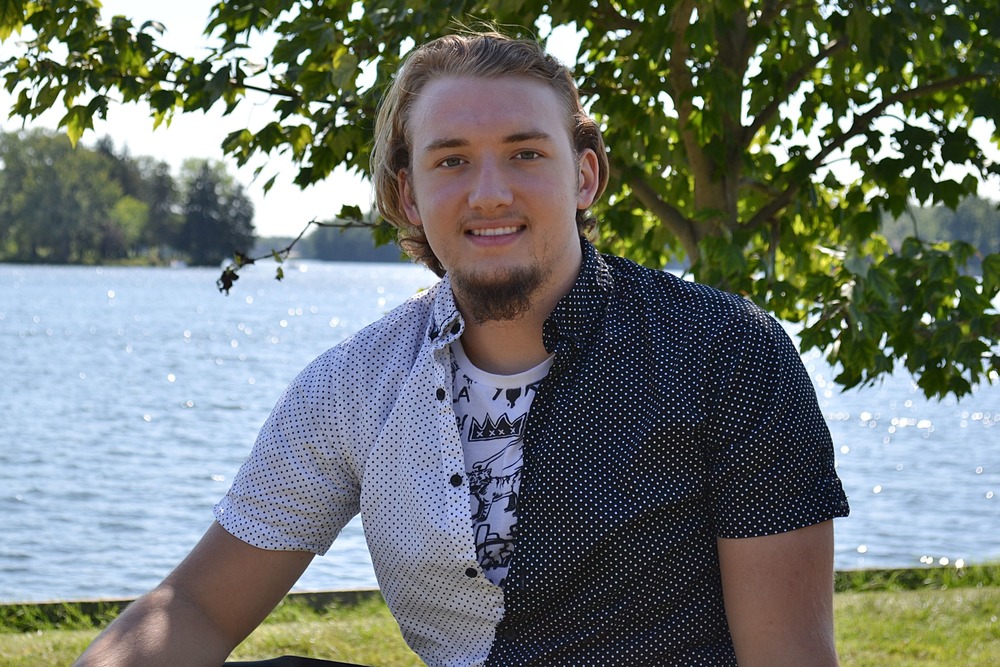 Paw Paw, MI – (September 15, 2021) Today officials at the National Merit Scholarship Corporation announced the names of the Semifinalists in the 67th annual National Merit Scholarship Program. Paw Paw Public High School Principal Tammy Southworth is proud to announce that Michael Reo, a senior at Paw Paw High School, has been selected as a Semifinalist on this prestigious list of academically talented U.S. high school students. Michael is the son of Rick and Lori Reo of Paw Paw.

When asked about his reaction to hearing the news that he was a Semifinalist, Michael says, “I was honored to be chosen for it, and pretty excited!”

Typically, over 1.5 million students in about 21,000 high schools enter the National Merit Scholarship Program. Applicants must first take a standardized test, the PSAT, and meet other program requirements.  Some 16,000 of the high scorers, representing less than one percent of the nation’s high school graduating seniors, qualify as Semifinalists who have the opportunity to continue in the competition for some 7,500 National Merit Scholarships worth nearly $30 million that will be offered in the Spring of 2022.

“Michael Reo is a creative risk taker,” says Principal Tammy Southworth. “He is not afraid of a challenge, having taken one of our most rigorous course loads. It comes as no surprise to us that Michael has achieved this recognition and we look forward to seeing what he accomplishes in the future and the impact he will have on the world.”

As for inspiration from teachers, Michael says he has a good relationship with all of his teachers and really likes collaborating with them.  He points out that, “Rather than teachers leading, instead it’s more of a partnership.”

After High School, Michael plans to attend college and he is considering a career in journalism. So far he has toured Case Western Reserve University, University of Southern California, and Stanford University. Of the three, he liked USC the best because they have one of the top journalism schools in the country. He also has his eye on several Ivy League colleges along the East Coast, which he is hoping to tour, as well.